Oakland poet Paul Panish ruminates on the nature of creativity, on his life, and on the somewhat surprising act of turning 87, which he has, naturally, turned into a poem.

Paul Panish’s poetry has appeared in Smoky Blue Literary and Arts Magazine, Signal, Bluestone, The Formalist, War, Literature, the Arts Journal, and The Raven’s Perch. His translation of Euripides’ Medea was performed at Columbia University. His opera libretto “Marry Up, Marry Down” was performed in San Francisco’s Opera Theatre Unlimited. He is the author of the non-fiction book “Exit Visa: The Emigration of the Soviet Jews.” 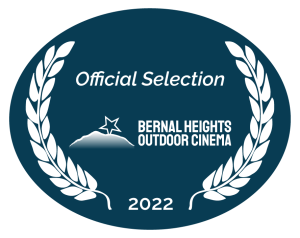 You are welcome to watch this film for free. If you’d like to make a donation of any amount to support this distribution, please click here to connect with our fiscal sponsor, the Center for Independent Documentary. We are pulling no profit from the film.